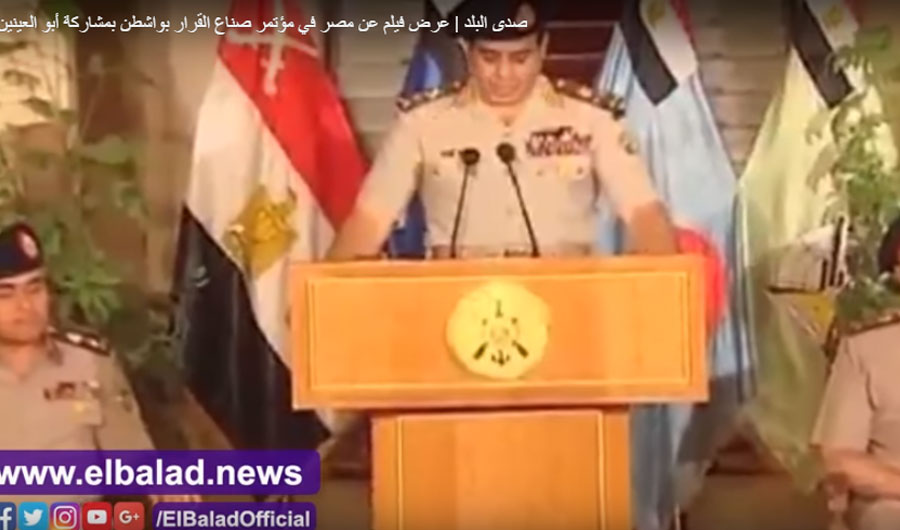 During its twenty-fifth Annual Arab-U.S. Policymakers Conference held in Washington DC, the National Council on US-Arab relations showed a documentary film about Egypt, in the presence of a group of prominent political and military world figures in the world, and the participation of Mr. Mohammed Abou El-Enein, President of the Egyptian European Council and Honorary President of the Euro-Mediterranean Parliamentary Assembly, as well as the presence of HE Ambassador Yasser Reda, Egypt’s ambassador to the United States.
The duration of the film was about 7 minutes. It began with the sentence: “Egypt is the heart of the world and the jewel of the earth”. The film was applauded by the participants of the conference.