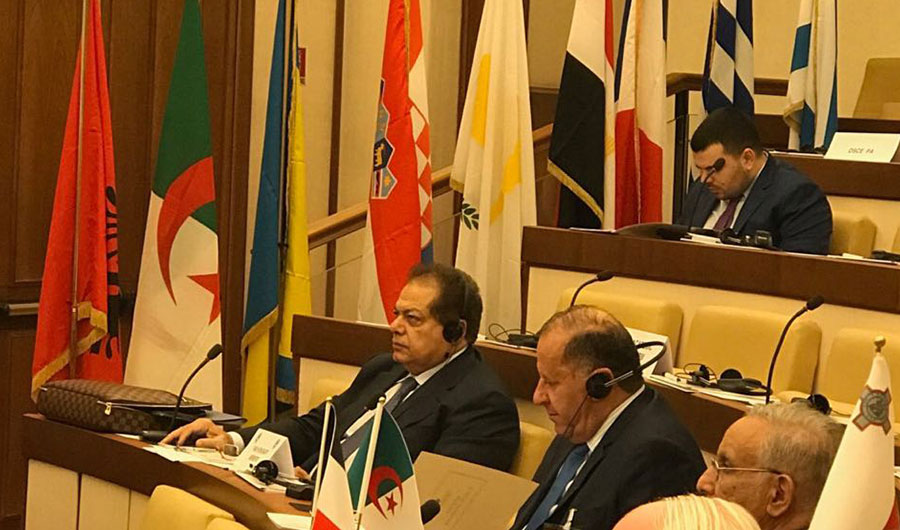 Abou El Enein at the Parliamentary Assembly of the Mediterranean (PAM)

Renewal of the Religious Discourse:

Addressing Islamophobia and Rejecting the Attack on Islam:

Closing the Websites that Promote Terrorism:

Integration of Young People in the Political Life:

Correcting the Mutual Images between Northern and Southern Mediterranean.

The Full Implementation of all UN Security Council Resolutions Addressing Extremism and Terrorism.