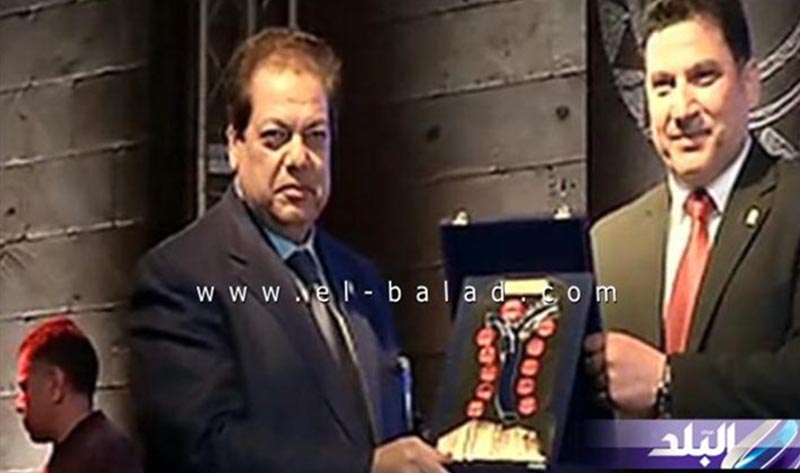 The Ministry of Irrigation and Water Resources organized an event yesterday, Sunday, in celebration of the Nile Museum inauguration in Aswan, whose cost reached 82 million LE.

The Minister of Irrigation, mr. Hossam Moghazy, thanked the Prime Minister and gave him the Nile Museum Shield; then he honored the businessman Mohamed Abou El Enein for his role in establishing the museum and organizing the opening event.

The Prime Minister, Eng. Sherif Ismail, opened the event in the presence of the ministers of Irrigation, Monuments, Culture and Local Development, the former Minister of Irrigation dr. Mahmoud Abou Zeid and Mohamed Abou El Enein, the businessman and Chairman of Sada El-Balad media network and president of Cleopatra Group, in addition to other ambassadors and Nile Basin countries representatives.

The event included Egyptian and African shows in addition to honoring some of the attendants and the major contributors in making this event successful.

During the event, Eng. Sherif Ismail affirmed in his word that President Al Sisi is focusing on South Valley area and that Egypt will prevale in its war against terrorism and will be again one of the greatest country in the world thanks to our efforts and to the integration of the government with presidency and people.